Pamela O. Nelson joined the Charleston Men’s Chorus as Accompanist in 1994. Mrs. Nelson received a full music scholarship to Converse College, and graduated in 1976 with a Bachelor of Music in Piano Performance with Distinction in Performance.

She won numerous competitions in her youth that granted her appearances with several orchestras, including The Charleston Symphony Orchestra. She was an organist for Harbor View Presbyterian Church for fifteen years and sang in the Chamber Choir of the Charleston Symphony Singers Guild which performed in Austria around 1990.

Mrs. Nelson was in the banking industry throughout most of her adult life. Along with her husband, she is now retired and enjoys an equestrian lifestyle both in Charleston and Barnwell. She is very involved in her church community and volunteers at local soup kitchens and other projects. She recently traveled to Poland on a mission trip to assist with the refugee effort. Also, this past summer, she traveled to Kentucky to help the flood victims under the direction of Samaritan’s Purse.

Besides the Men’s Chorus, Mrs. Nelson is currently filling in as pianist/choir director at two churches in Charleston. She and her husband have one daughter, a son-in-law, and two beautiful grandchildren. 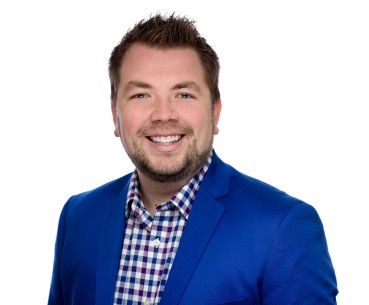 Adam Shepherd serves as the Worship and Media Pastor at New Covenant Church of God in North Charleston, S.C. Adam attended Lee University in Cleveland, TN, where he received a B.A. in Music and a Master of Church Music. While attending Lee, Adam was a proud member of the Lee University Campus Choir, Power Unlimited, and the Lee Singers. Before he came on staff at New Covenant, Adam served as a Professor of Music at the Church of God European Theological Seminary in Kniebis, Germany.

The Charleston Men's Chorus is registered with the Internal Revenue Service as a 501(c)(3) tax-exempt organization.